Although it has been known by many different names, such as the Great Road, the Great Philadelphia Road, and the Valley Turnpike, the 500-mile long Wilderness Road saw nearly 300,000 settlers on their way south through Virginia between 1775-1810. Traveling on foot or horseback, some settled along the way, while others continued on to the interior of the nation. The Conestoga wagon later became the favorite mode of transportation.

Today, travelers along the road will learn of blazing pioneers like Daniel Boone and the skills and values it took to make such a hard journey by visiting museums, a living history interpretive villages, and forts, as well as historic downtown centers, schools, agricultural farms, and galleries.

In Radford, trace the history that began in 1762 when William and Mary Draper Ingles established Ingles Ferry at a spot on the New River between the Blue Ridge and Allegheny Mountains. It was the beginnings of a commercial center. Then in 1796, an enterprising settler built a tavern on the stagecoach route. The tavern was called Lovely Mount and also included a general store and blacksmith shop.

Radford's featured stops on the Wilderness Road include:

Stretching from one end of the Commonwealth to the other, the Wilderness Road runs from just north of Winchester to the Cumberland Gap at the southwest tip of Virginia. Twenty-three communities and more than 130 stops are included on the Wilderness Road: Virginia's Heritage Migration Route. 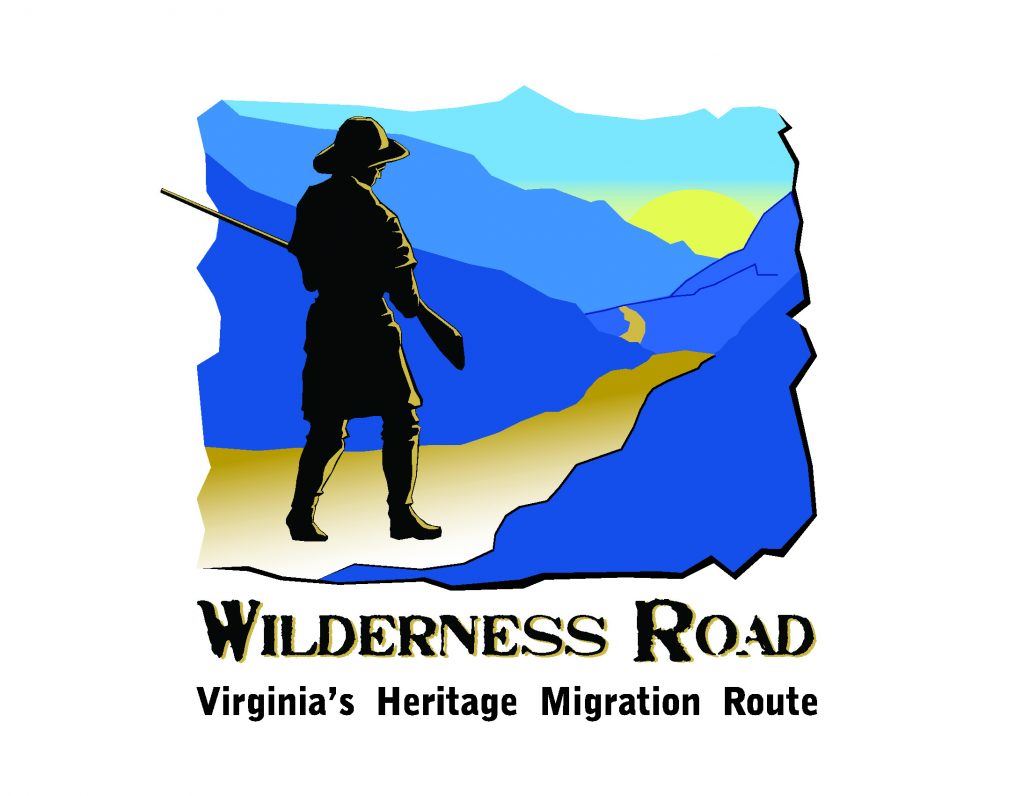