Mary Draper Ingles (1732 - February 1815), was an American pioneer and early settler of western Virginia. In the summer of 1755, she and her two young sons were among several captives taken by Shawnee after the Draper's Meadow Massacre during the French and Indian War. They were taken to Lower Shawneetown at the Ohio and Scioto rivers. Ingles escaped with another woman after two and a half months, making a trek of 500 to 600 miles crossing numerous rivers and creeks, and over the Appalachian Mountains to return home to Radford. 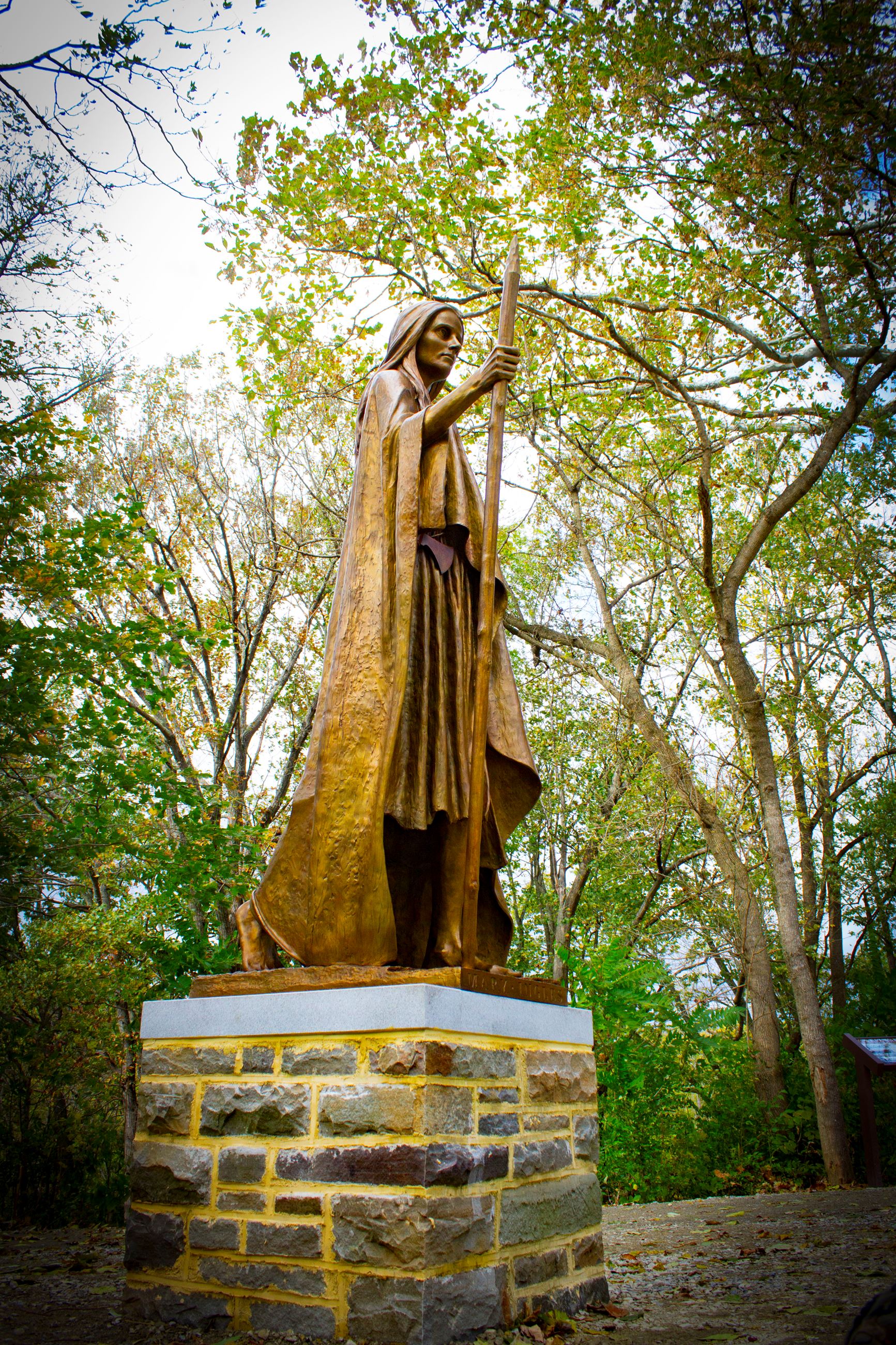